This 90-minute webinar will feature subject matter experts from local government who will share  Information on the disparate impact of COVID-19 on BIPOC* communities and the longstanding racial disparities that have led to systemic and structural inequity.

This collaborative event has been coordinated by:

*Black, Indigenous, and People of Color 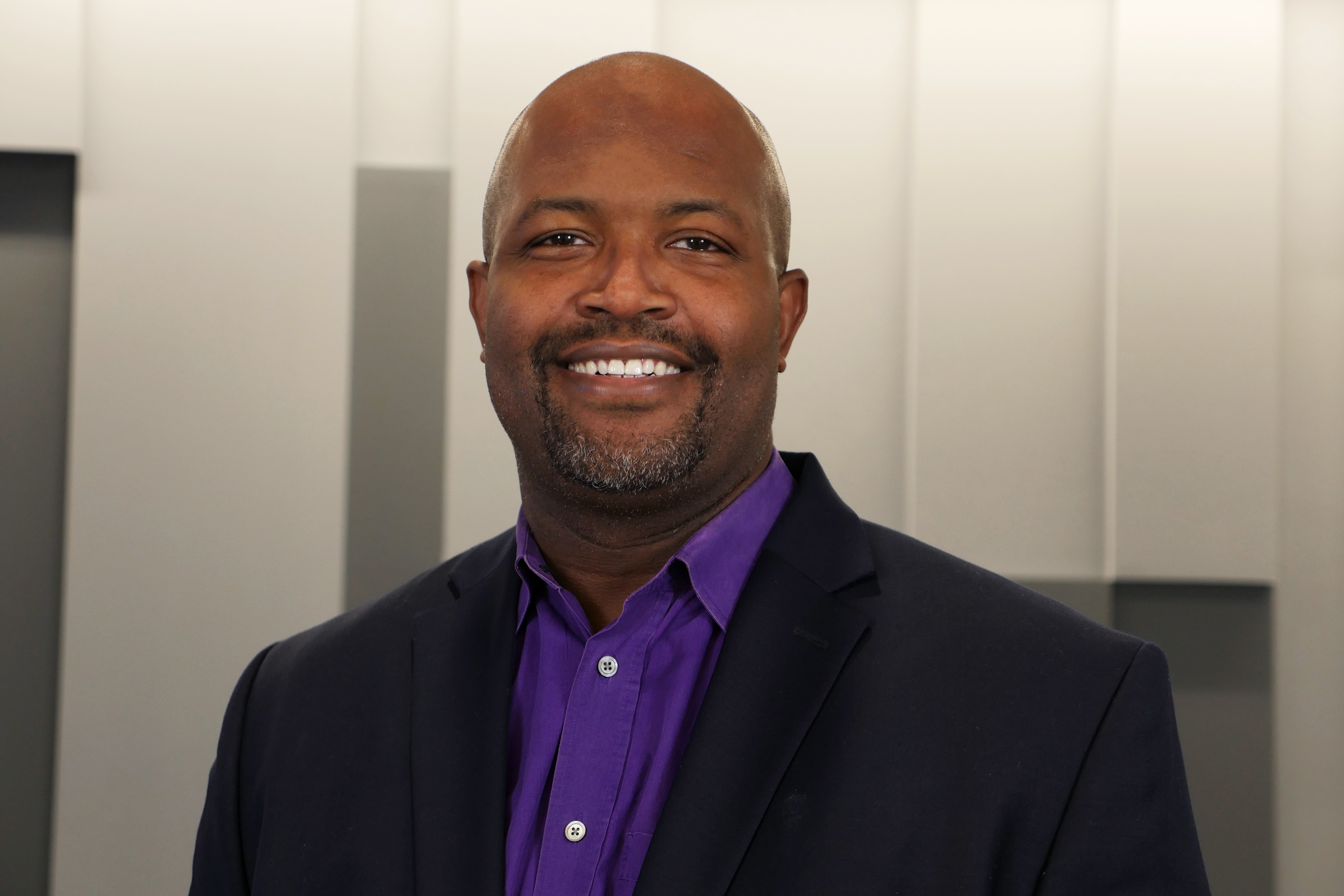 Leon T. Andrews, Jr. is the first director of NLC’s Race, Equity And Leadership (REAL) Program. He was appointed to this position in 2014. Leon previously served as the senior fellow and program director for NLC’s Institute for Youth, Education, and Families. For eight years, he led all of the Institute’s youth development work with mayors and other municipal leaders around the country including in areas related to childhood obesity, disconnected youth, youth engagement and leadership, and youth master planning.

Before joining NLC, Leon completed a research fellowship at The Forum for Youth Investment. Leon has an extensive background working in government, the community, the private sector, and academia for the last 25 years, including the United States Department of Justice, the office of United States Senator Barbara A. Mikulski, the United States Public Interest Research Group, the Allegheny County Department of Human Services, YouthBuild Pittsburgh, the Development Corporation of Columbia Heights, and PricewaterhouseCoopers. Leon also served as an adjunct professor in the Department of Political Science at Eastern Michigan University. He is a published author, a presenter at several conferences and other forums both nationally and internationally. He serves on several national and local boards including ChangeLab Solutions (chair), National Recreation and Parks Association (past chair), National Council on Crime and Delinquency, and the National Network for Youth.

Leon received his Bachelor of Arts in Political Science from Howard University, a Master of Science in Public Policy and Management from Carnegie Mellon University, and is a PhD candidate in the Urban and Regional Planning program at The University of Michigan. Leon is married to an amazing woman, Dr. Kristine M. Andrews. They have three beautiful daughters – Jessica Austin, Julia Iris, and Joanna Jonas. 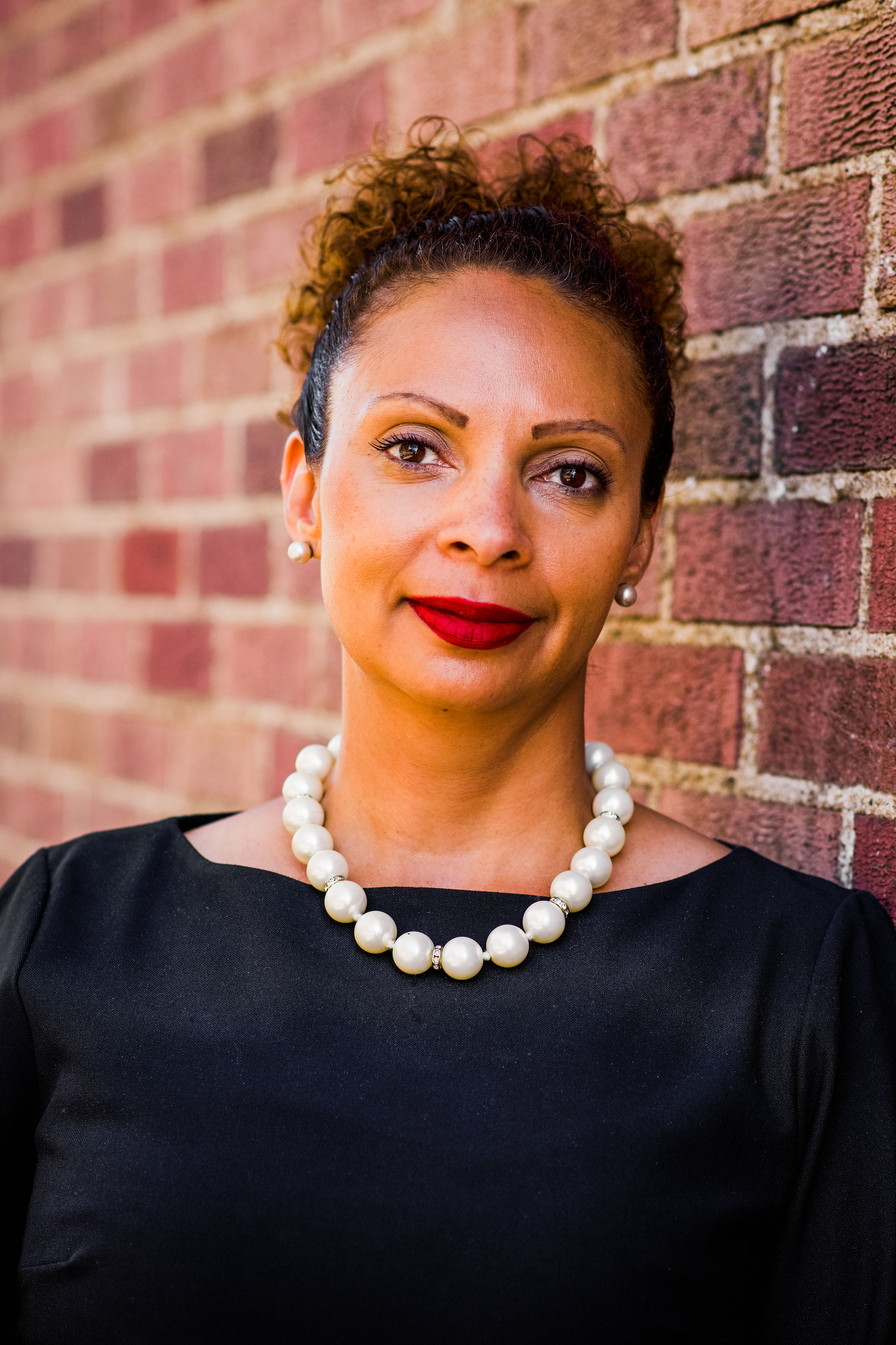 Dr. Marie Peoples, Deputy County Manager, is charged with leading justice and human service-related departments and County-wide initiatives. Dr. Peoples strives to provide visionary leadership, developing strategies to further the County’s mission and to collaborate with leaders across County Departments and the County.  Prior to serving as Deputy County Manager, Dr. Peoples served as the Chief Health Officer for Coconino County Public Health Services District.  Her career began as a substance abuse therapist within Missouri’s correctional system and she has worked within several of Missouri’s prisons with a variety of offender demographics and rehabilitative programs. In addition, she has worked for the Missouri Supreme Court and the Missouri Department of Mental Health. Dr. Peoples serves as a member of the Coconino Community College Governing Board, was a recipient of the Emerging Leader in Rural Women’s Health award, the Gabe Zimmerman Civic Leadership award, and is a Flinn-Brown fellow. Dr. Peoples is also a proud staff member of University of Phoenix, College of Doctoral Studies and a member of the Northern Arizona University Institutional Review Board. Dr. Peoples holds a Bachelors’ degree in Criminal Justice Administration, a Master’s Degree in Sociology and Criminal Justice, a Master’s Degree in Public Health, and a PhD in Public Health Epidemiology.  Regardless of role, Dr. Peoples strives to develop innovative approaches to address social justice issues. She works to empower women, minorities, and disenfranchised populations to advocate for equality with a goal of eliminating disparities between populations. 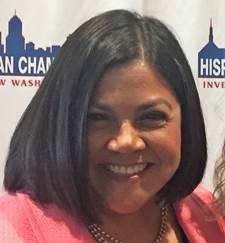 Serena Cruz is Executive Director of the Virginia Garcia Memorial Foundation overseeing fundraising, public relations, advocacy and community partnership activities in support of the Virginia Garcia Memorial Health Center. Serena is active in community organizations serving as a Trustee for The Collins Foundation, a Founders Circle and Board Member of ninety-nine girlfriends, a member of the METRO Housing Bond Oversight Committee, and as a board member for Oregon Historical Society.  She served eight years on the Multnomah County Board of Commissioners representing North and Northeast Portland. Serena earned her BA at Lewis & Clark College, an MPP at Harvard University, John F. Kennedy School of Government, and a JD at the University of California at Berkeley. 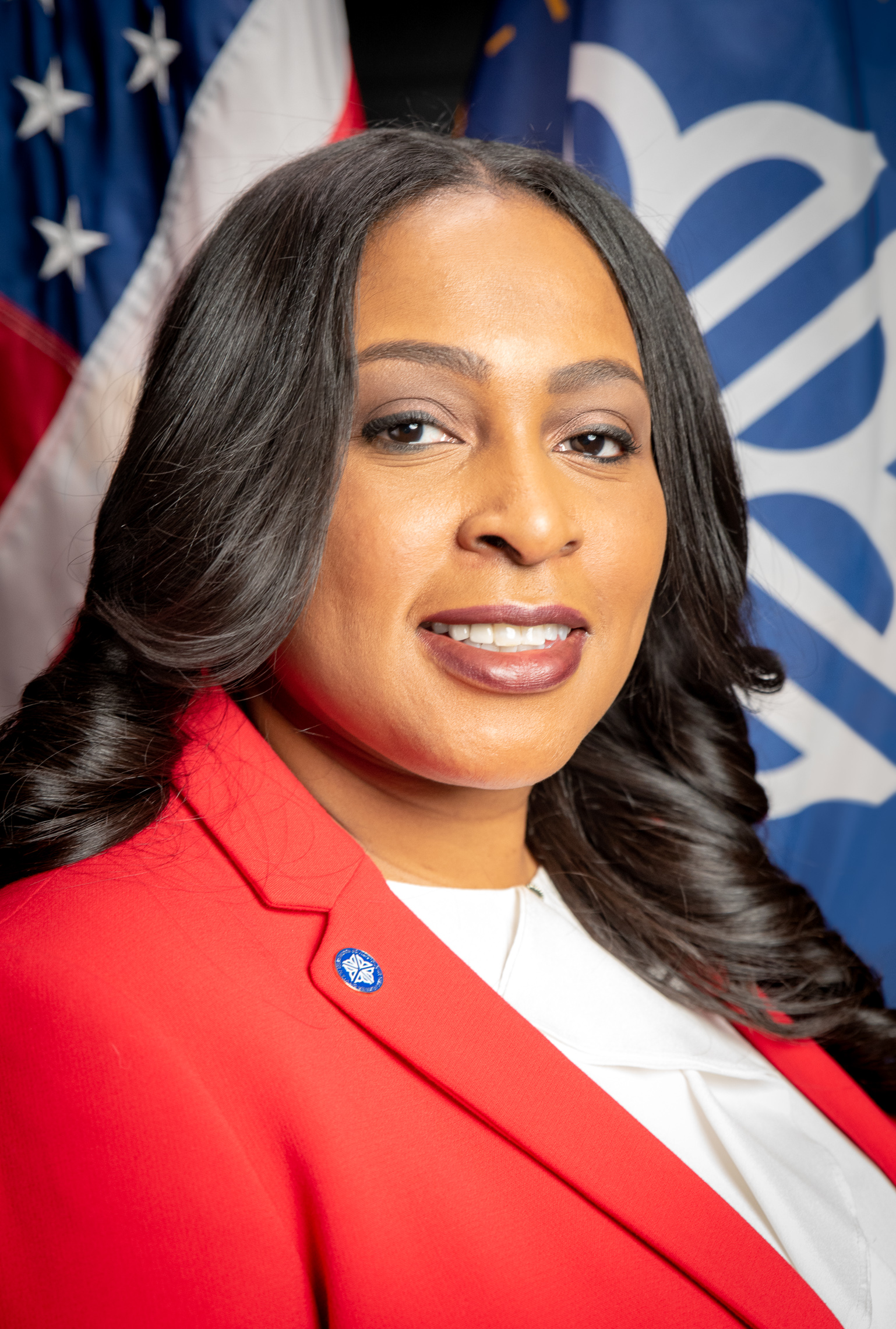 Lovely Ann Warren was sworn in as Mayor of Rochester, New York on January 1, 2014, making her the city’s first female and youngest mayor in modern times. In 2017, she was re-elected to a second, four-year term. Mayor Warren’s administrative agenda is focused on job creation, fostering safer and more vibrant neighborhoods, and improving educational opportunities for Rochester’s residents. To that agenda, she brings a demonstrated ability to forge partnerships among the public, private, non-profit, academic, citizen and neighborhood sectors. Mayor Warren is committed to building a “stairway out of poverty” by achieving economic equality and closing the “middle skills gap” for city residents. She has addressed barriers to employment on a wide range of fronts, including transportation, vocational training and small-business investment. She has raised Rochester’s profile for job creators with a host of capital improvement projects, including construction of the Port of Rochester Marina, revitalization of Midtown Plaza and the conversion of the Inner Loop East Expressway to an at-grade boulevard.

Born and raised in the 19th Ward Neighborhood, Mayor Warren has ushered in an unprecedented level of investment in neighborhoods that have suffered from decades of disinvestment, including Bulls Head, Edgerton and North Hudson Avenue.

Rochester’s bond rating was upgraded by two Wall Street rating agencies in her first term and the ratings were re-affirmed in her second term. Rochester has the highest municipal bond rating of New York’s largest cities outside New York City. Major crime rates in the city of Rochester fell to a 30-plus-year low during her tenure, and the Rochester Fire Department achieved a Class 1 rating from the national Insurance Services Organization.

An advocate of school choice, Mayor Warren helped the Rochester City School District increase pre-k enrollment by 1,200 percent in 2016 and fostered partnerships to enable the screening of thousands of children for developmental delays. She eliminated library fines for children and has overseen the distribution of thousands of free books to children in the city.

The daughter of an immigrant and granddaughter of a sharecropper, Mayor Warren proudly continues Rochester’s legacy as a leader in human and civil rights with such actions as re-affirming Rochester’s status as a Sanctuary City, supporting living wages and providing transgender medical benefits to City employees.

Mayor Warren was a Rochester City Councilmember from 2007 to 2013 and was elected as President in 2010—making her the youngest President in City Council history. She has a bachelor’s degree from John Jay College and Juris Doctorate from Albany Law School. She was admitted to the practice of law in 2004. She has also received a Public Leadership Certificate from the Harvard Kennedy School. She is a proud member of the Delta Sigma Theta Sorority Incorporated, Rochester Alumnae Chapter and the Westside Church of Christ. In addition, she is a member of the African American Mayors Association board of trustees; the U.S. Conference of Mayors and the National League of Cities' Youth Education and Families Committee. 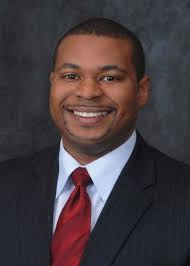 Brion Oaks is first Chief Equity Officer for the City of Austin. Brion is responsible for working with City leadership and local communities to create an equity framework and facilitate dialogue and organizational practices that support the development and adoption of equity as a shared value.  He serves as the technical expert in addressing equity as it is applied to city wide policies, programs, practices, and budget decisions with an overall vision to make Austin the most livable city for ALL.

Prior to his arrival to the City of Austin, Brion served as the Vice President of Health Equity for fourteen years at the American Heart Association’s Southwest Affiliate. In this capacity, he oversaw the affiliate’s department that was dedicated to improving cardiovascular health for vulnerable populations and reducing disparities in the prevention and treatment of cardiovascular disease.

Brion earned his Bachelor of Science in Political Science from University of Houston and Master of Public Administration from Texas State University. Prior to his career at the American Heart Association, Oaks worked as a legislative assistant for state Rep. Dora Olivo, D-Rosenberg, and as a project coordinator for the Texas Healthy Kids Corporation and the Texas Medical Foundation.

Throughout his career, Brion has focused on improving health outcomes for minority communities and addressing disparities in access to health care services. Oaks is on the Central Texas Diversity Council, Board of the Austin Chapter of the National Association of Healthcare Executives, and KLRU Community Advisory Board.