While many jurisdictions have a crisis communications plan in place to deal with all manner of emergencies and disasters, the COVID-19 pandemic is stretching these plans to the limit, forcing local governments to get creative with their engagement efforts. In this webinar, you'll join three experts as they share strategies and insights that will help make your own outreach and engagement efforts more effective during this challenging time. You will hear from:

Due to bandwidth constraints, the live webinar will be limited to 500 registrants. However, an on-demand recording will be available shortly after the conclusion of the live event. 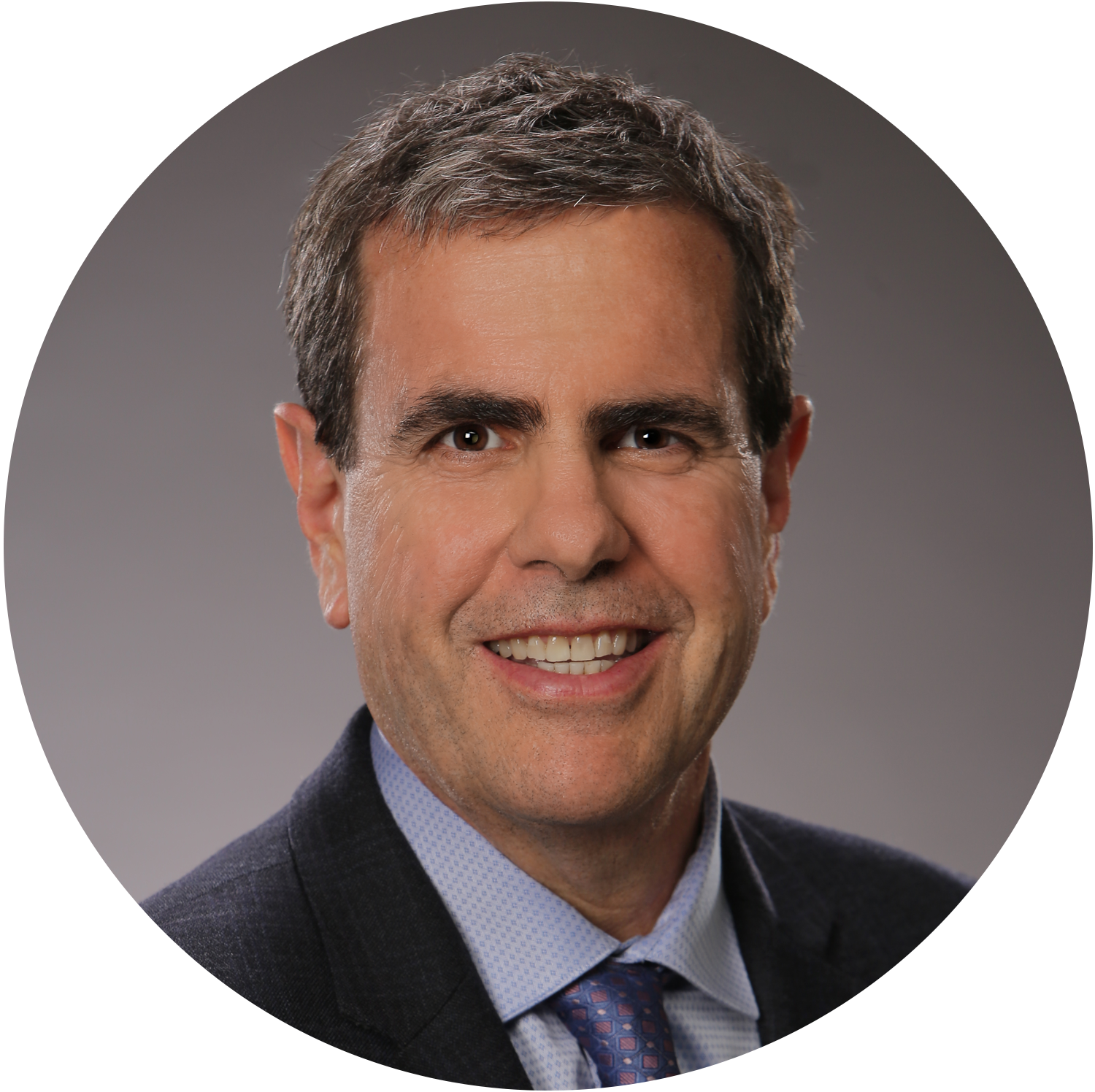 Tom Bakaly is Chief Executive Officer of Beach Cities Health District, where he has served since November 2016. In his role, Bakaly provides strategic leadership and direction to all functions of one of the nation’s largest preventative health agencies and manages $90 million in assets, 170 employees and 1,000 volunteers.

Prior to joining Beach Cities Health District (BCHD), Bakaly was City Manager of Hermosa Beach. During his four-year tenure (2012-2016), he worked in close partnership with BCHD on several influential community health initiatives, including the nationally acclaimed Blue Zones Project. He was also instrumental in helping BCHD introduce mindfulness to help manage stress in the Hermosa Beach community. Other notable accomplishments included serving as a city ambassador to the U.S. Surgeon General during his 2016 visit; overseeing the City of Hermosa Beach’s 2016 adoption of comprehensive smoke-free policies; and guiding Hermosa Beach’s 2012 implementation of the nation’s second strongest “Complete Streets” policy in support of healthy transportation.

As City Manager of Hermosa Beach, Bakaly was entrusted with managing the municipality’s $40 million budget and 135 employees. Under his leadership, the city successfully designed and implemented financial strategies aimed at creating transparency that recently resulted in its first AA+ bond rating from Standard and Poor’s.

Before starting his tenure in Hermosa Beach, Bakaly worked as City Manager and Finance Manager/Director of Capital Programs for Park City, Utah, where he managed more than 450 employees and a $45 million budget, and assisted with the planning and execution of the 2002 Winter Olympics and multiple Sundance Film Festivals.

Bakaly is a graduate of the University of Southern California, where he earned a master’s degree in public administration. 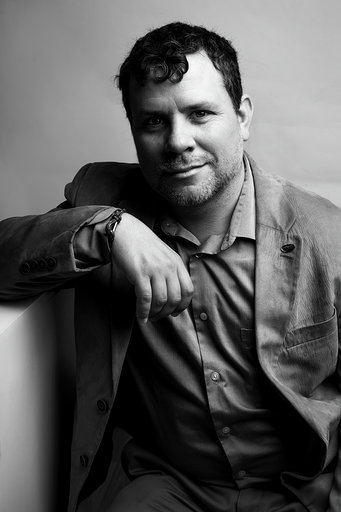 Thomas Bryer, PhD, is professor in the School of Public Administration and director of the Office of Downtown Community-Engaged Scholarship at the University of Central Florida. He is also chief researcher and visiting professor at Kaunas University of Technology (Lithuania), visiting professor at Edge Hill University (England), and a Fulbright Scholar and Specialist with experience Lithuania, Russia, and South Africa. He is the author or editor of six books, including (1) Promoting Civic Health through University-Community Partnerships: Global Contexts and Experiences, (2) Poor Participation: Fighting the Wars on Poverty and Impoverished Citizenship, and (3) Higher Education beyond Job Creation: Universities, Citizenship, and Community. 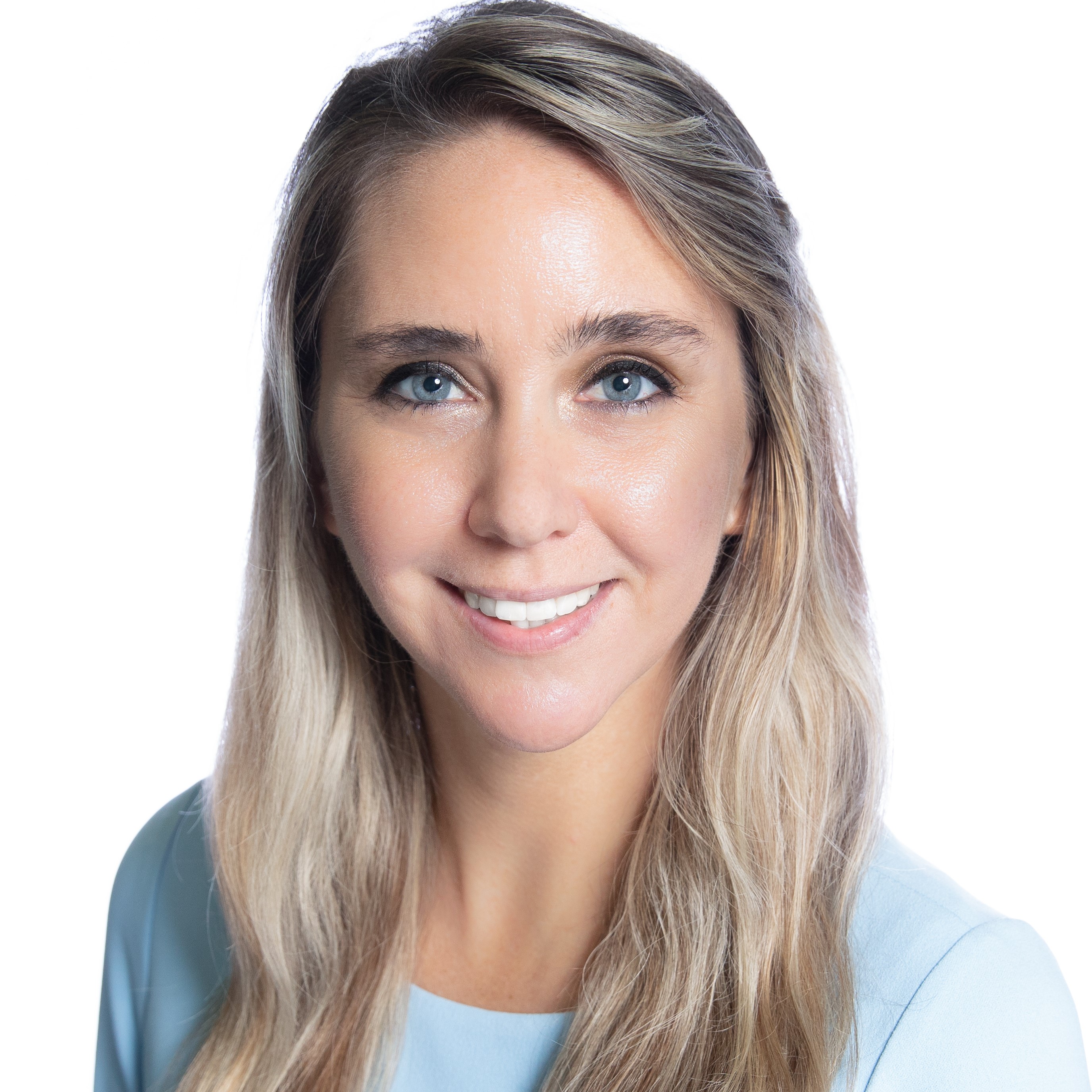 Sarah Stoeckel, PhD, is a graduate of the doctoral program in Public Affairs at UCF. Her research focuses primarily on social media and citizen engagement components related to transparency, participation, and collaboration. She serves as an elected official of the City Council for the City of Titusville, Florida. She has a passion for synthesizing theoretical frameworks for practical application, especially as it pertains to the relationships between government agencies, elected officials, and citizens.