Effectively maintaining and nurturing relationships with their elected officials is a critical role of every City/County Manager. A loss of trust between the City Manager and the City council can negatively impact the organization and therefore the community as a whole. Join us as we discuss tools that create council-staff interactions that are built on mutual trust and respect.

We'll be using webinar tools (including real-time questions and live polling) to make this a great opportunity for audience interaction. 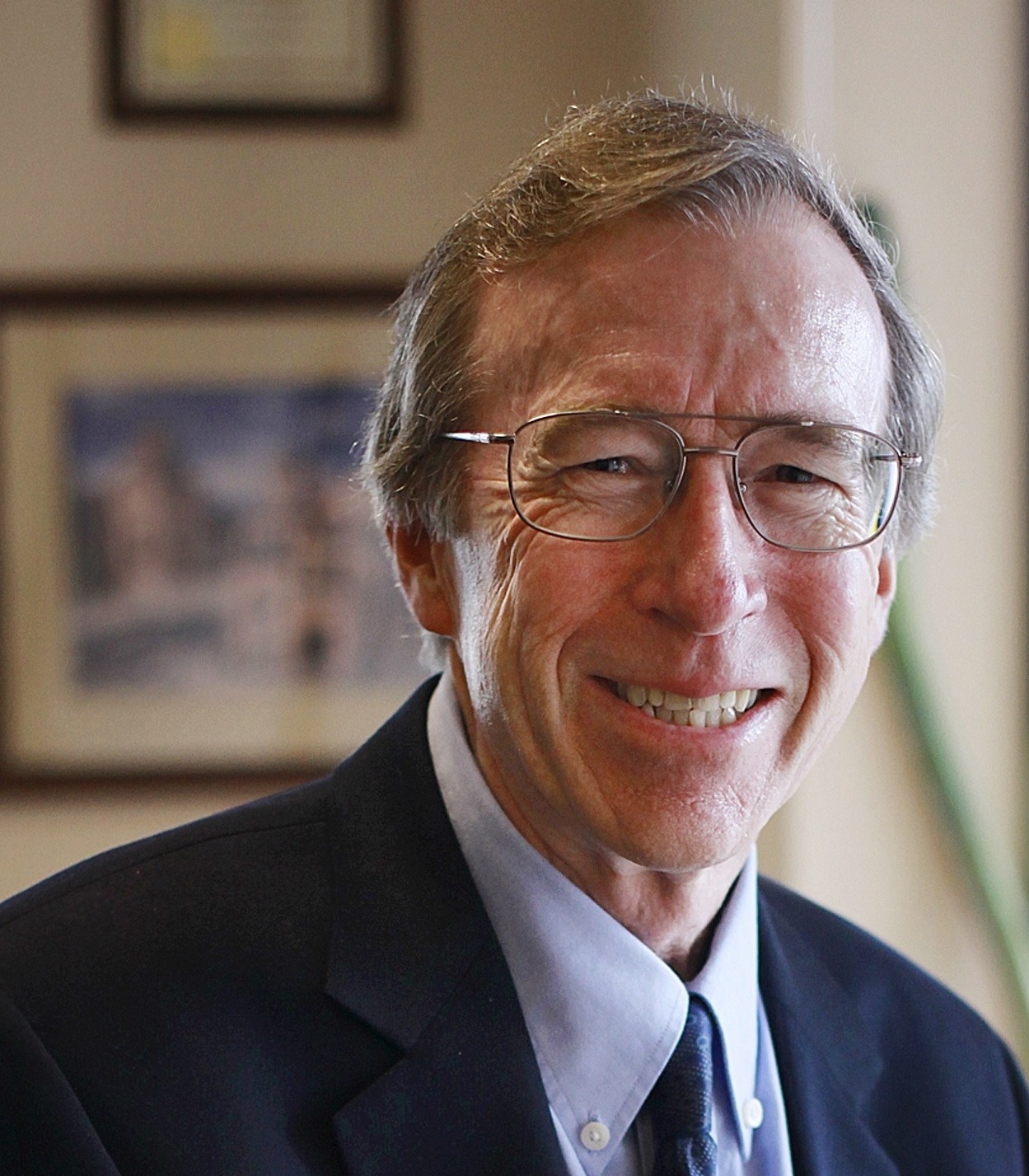 Kevin Duggan served in local government for over 40 years including 27 years as a city manager in the San Francisco Bay Area.  He began his career as an administrative intern for the City of Mountain View while earning a BA in Political Science from San Jose State.  He then served as an intern for the City of Campbell while obtaining his MPA, also from San Jose State.  He worked for Campbell for 18 years, the last 6 as city manager.  He then returned to Mountain View in 1990 as city manager where he served until April of 2011.

He has served as President of both the City Manager’s Department of the League of California Cities and Cal-ICMA.   Other professional activities have included serving on the State Board of Fire Services, participating in an international city management exchange with Limerick County, Ireland and serving on ICMA’s Task Force on Organizational Structure and Governance. In 2013 he was awarded the National Public Service Award by American Society for Public Administration and National Academy of Public Administration. In 2019 he received ICMA’s Distinguished Service Award.

He currently serves as an ICMA/LCC volunteer Senior Advisor in the San Francisco Bay Area.

On April 1, 2017, I started as the City Manager for Lewes, Delaware. Lewes is a beautiful coastal town that is rich in history. Prior to this, I served as the Director of Planning and Community Development for the City of Dover Delaware. In this capacity, I served as the City Planner which is a Council-appointed position, and managed the following divisions: Planning, Code Enforcement, Building Inspections, Licensing and Permitting, Fire Marshals Office, and Parks and Recreation. I am currently the past president of the Delaware Chapter of the American Planning Association. I am a member of the American Institute of Certified Planners. I earned my MPA from the University of Delaware. I worked for the State of Delaware before coming to the City of Dover in 2006. 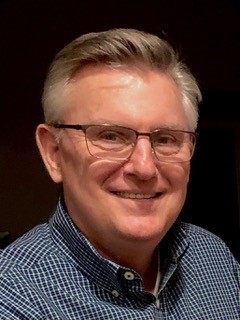 Ronald E. Cox has been married to his wife, Susan, for 47 years.  They have two children and five grandchildren. Ron received a Bachelor of Science from Abilene Christian University in 1972 and a Master of Arts from University of Texas at Tyler in 1981.

Ron has worked with local governments across Texas for the last 47 years. Early in his career he worked for two different Councils of Governments. Ron was City Manager of four cities in Texas over a 28-year period.

Since May 2006, Ron has consulted with 68 cities and several other public entities in Texas in a variety of areas, including governance and strategic planning at the Council and staff levels, leadership development for city staff, executive recruitment, and management services.  He has worked as a contract city manager for two cities since 2006 and has worked with one city for the last fourteen years. Ron particularly enjoys working with smaller cities.  He enjoys sharing his experiences with others in a variety of ways including public speaking at seminars and conferences.