Getting Started with Climate Action

Local governments in the United States vary drastically in their efforts to address climate change - while large urban centers often have extensive sustainability programs and processes in place, ICMA survey research suggests that only around 30% of municipalities have adopted any sort of plan. Factors hindering sustainability efforts are myriad, but often include lack of funding and/or dedicated staff, lack of information on how to proceed, and lack of community support. Despite these hurdles, there are still actions virtually any jurisdiction can take to begin preparing their communities for future climate-related challenges, even in areas where public opinion is divided on the topic.

In this webinar, you'll join three speakers from ICMA's Sustainable Communities Advisory Committee as they discuss the steps their municipalities have taken to address climate change, and what you can do to get started. Topics will include: 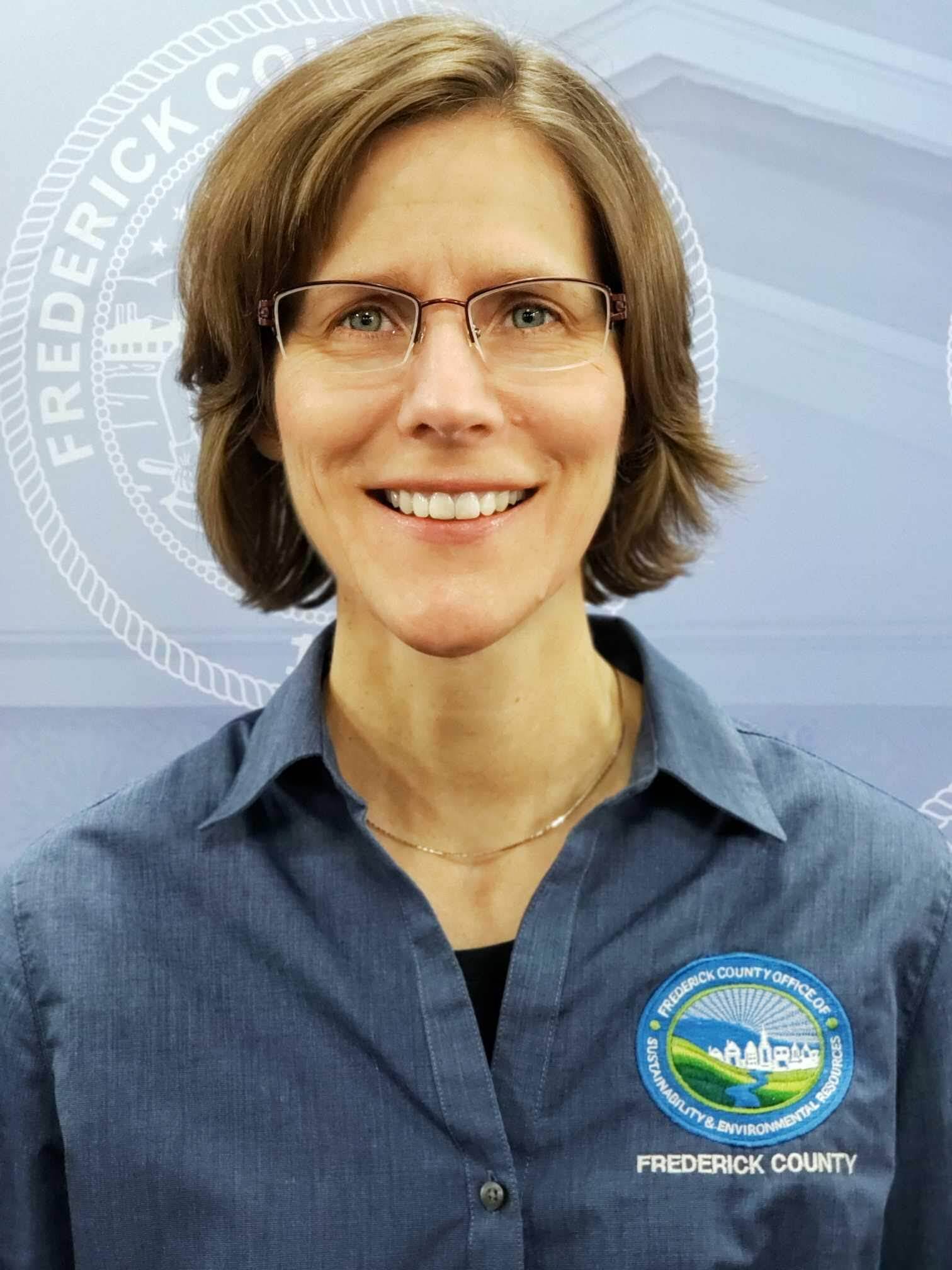 Dawn Ashbacher is the Sustainability Program Manager for Frederick County, MD.  She has over 15 years of experience in local governments of all sizes, including being a town manager of a town of 5,000. Recognizing the need and the challenge, she has been focusing on sustainability issues in local government for the last three years. She is currently helping to create Frederick County’s first-ever Climate and Energy Department. Dawn is a past chair of the ICMA Sustainable Communities Advisory Committee and is interested in pragmatic ways to support ICMA members in dealing with our changing climate. 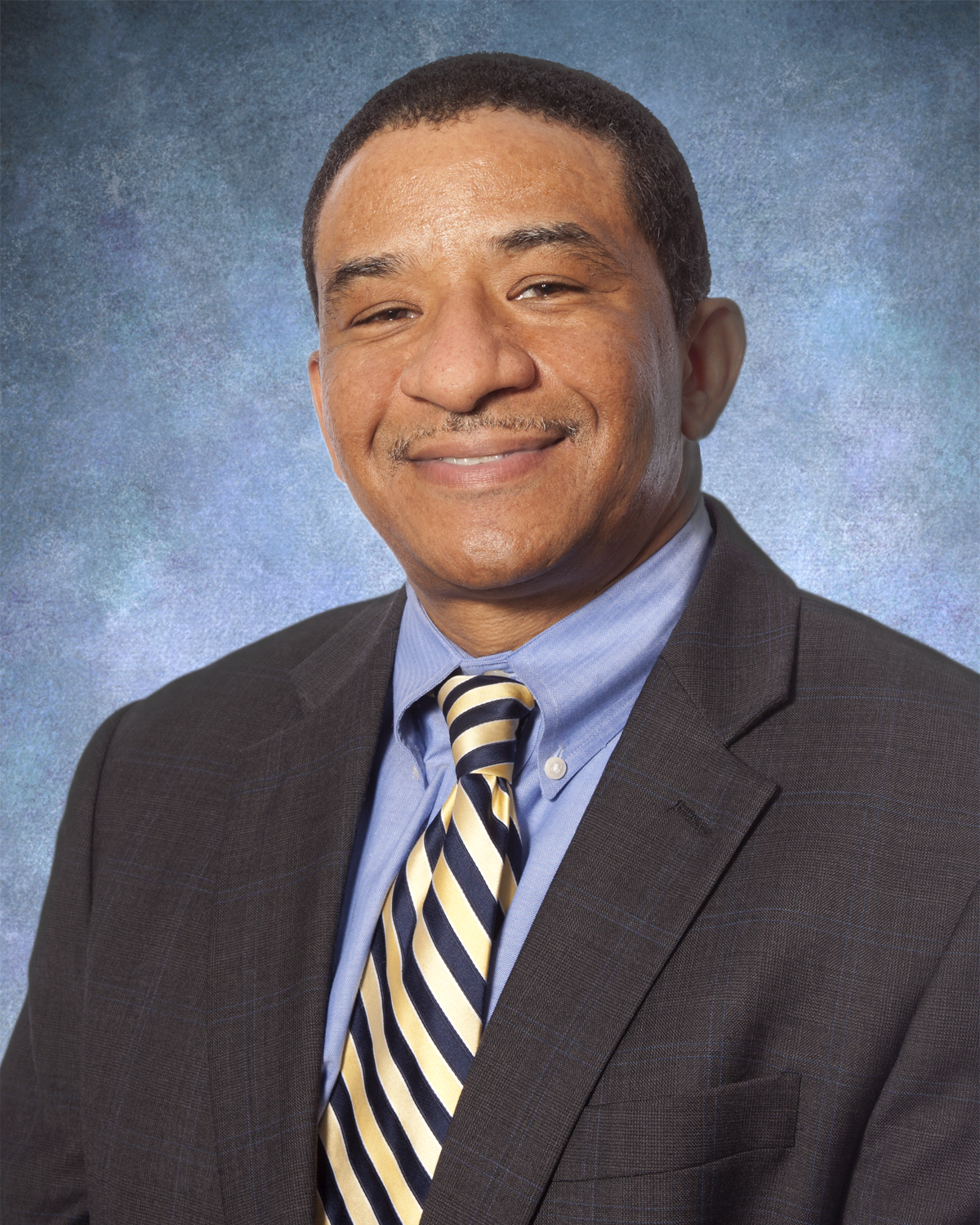 He is a graduate of the University of North Texas with BBA and MPA degrees and he completed the coursework toward a doctorate in Philosophy in Public Policy and Political Economy at the University of Texas at Dallas.

He is a self-described family guy and enjoys traveling, performing arts, music, golfing, exercising, yardwork, and mentoring others. 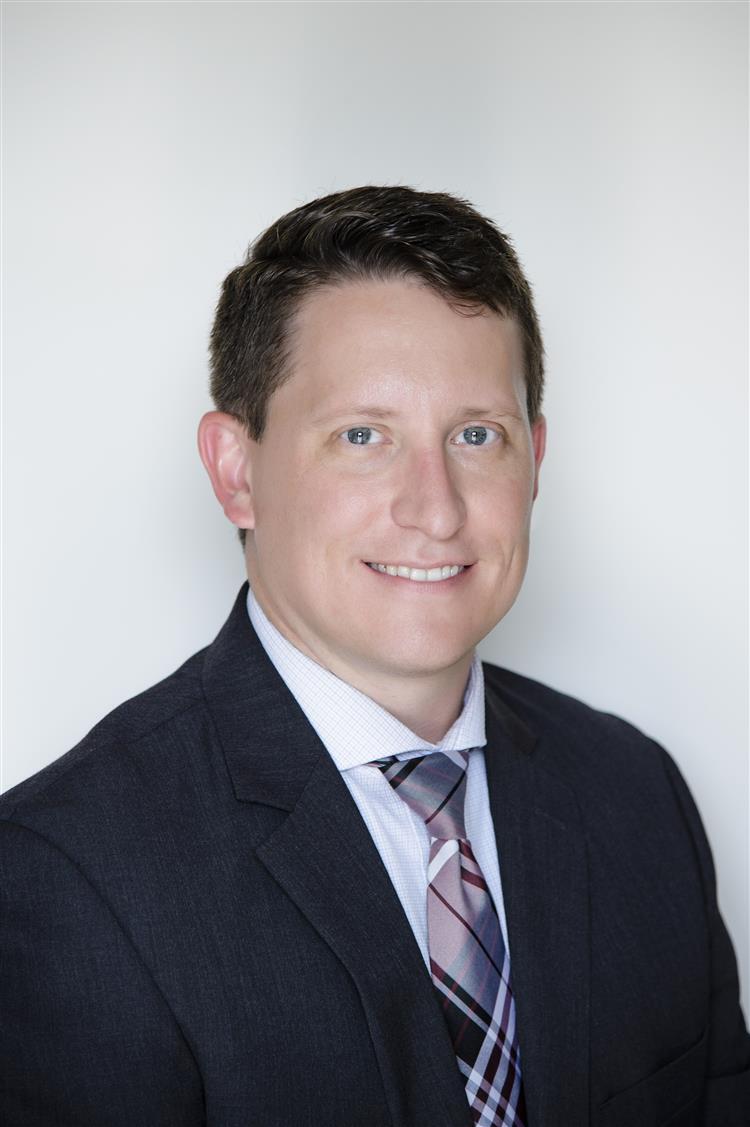 Aaron began his service with the City of Mason City in 2018 and has been in city management since 2010 working previously for both Keokuk, Iowa and Humboldt, Iowa. As the first administrator for the City of Keokuk, he established a strong culture of professional city management within the city and received the Iowa City Manager of the Year award for 2017. Additionally, Aaron has been recognized by the International City/County Management Association with the designation of Credentialed Manager. 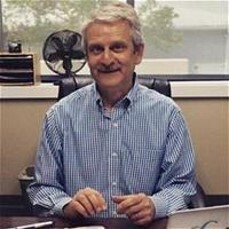 Mike Scanlon has been in local government for more than 35 years. He's worked in a diverse set of communities from Columbia, Missouri a Town and Gown community to Basalt Colorado which is classified Mountain Resort. He was one of the founding members of our Sustainability Committee and attended the 2006 Sustainability Retreat in Phoenix that began ICMAs journey into issues of sustainability and climate change. The communities he's served have done green infrastructure, participated in Bus Rapid Transit, developed micro-hydro projects, conceived and will be building a solar array for his current community for both power generation and   "peak shaving" savings.  Additionally Mike has worked as Development Director for the Roaring Fork Valley Habitat for Humanity and built one of the first Net-Zero Affordable Housing projects in the United States just outside Basalt, Colorado.  Two years ago Mike came back to Kansas and is now serving as the City Manager for Osawatomie, KS. In January of this year Mike was appointed to the Affordable Housing Advisory Committee for the Federal Home Loan Bank of Topeka that serves Nebraska, Kansas, Oklahoma and Colorado. Mike believes that issues of Affordable Housing, Climate Change and Social Equity are intertwined and you can't start solving for one if you don't understand the others.