In challenging times like these, community engagement is more important than ever as residents look to their local governments for guidance to help keep them and their families safe. As such, governments must be confident that their outreach is as meaningful and inclusive as possible. In this webinar, you'll learn how to evaluate your jurisdiction's engagement strategies by examining the frameworks for effective engagement developed by the International Association for Public Participation (IAP2), the preeminent organization in the field. You'll also explore case studies from governments who've successfully implemented these models, and learn how to put them to work in your own community. Presenters will include: 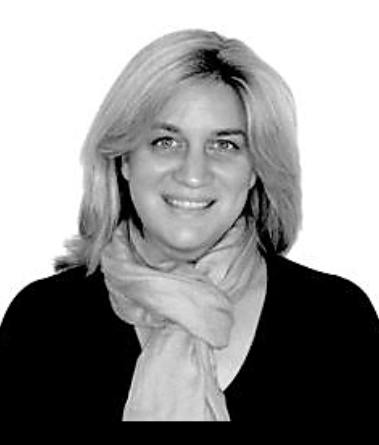 Cathy Smith founded her firm in 1995 and has advocated for the creative and strategic use of public involvement in a range of projects and programs. Her experience combines journalism, mediation and marketing to deliver engagement strategies that focus on common interests, accurate information and creative solutions. Over the past twenty years, her firm has worked on water, energy, transportation, land use, storm water pollution prevention, economic development, and cultural diversity. Her firm has designed and led the implementation of the City of San Diego's Waste No Water campaign, which is recognized as one of the nation's leading behavior change campaigns for water conservation. In 2014, her firm merged with a design team to bring clients all the benefits of an , inter-disciplinary team. As Partner in Charge of Communications, she leads the firm's strategies that combine the talents of the firm's team to develop collaborative solutions to develop awareness, understanding and action on the critical issues associated with climate change, infrastructure management and urban development. 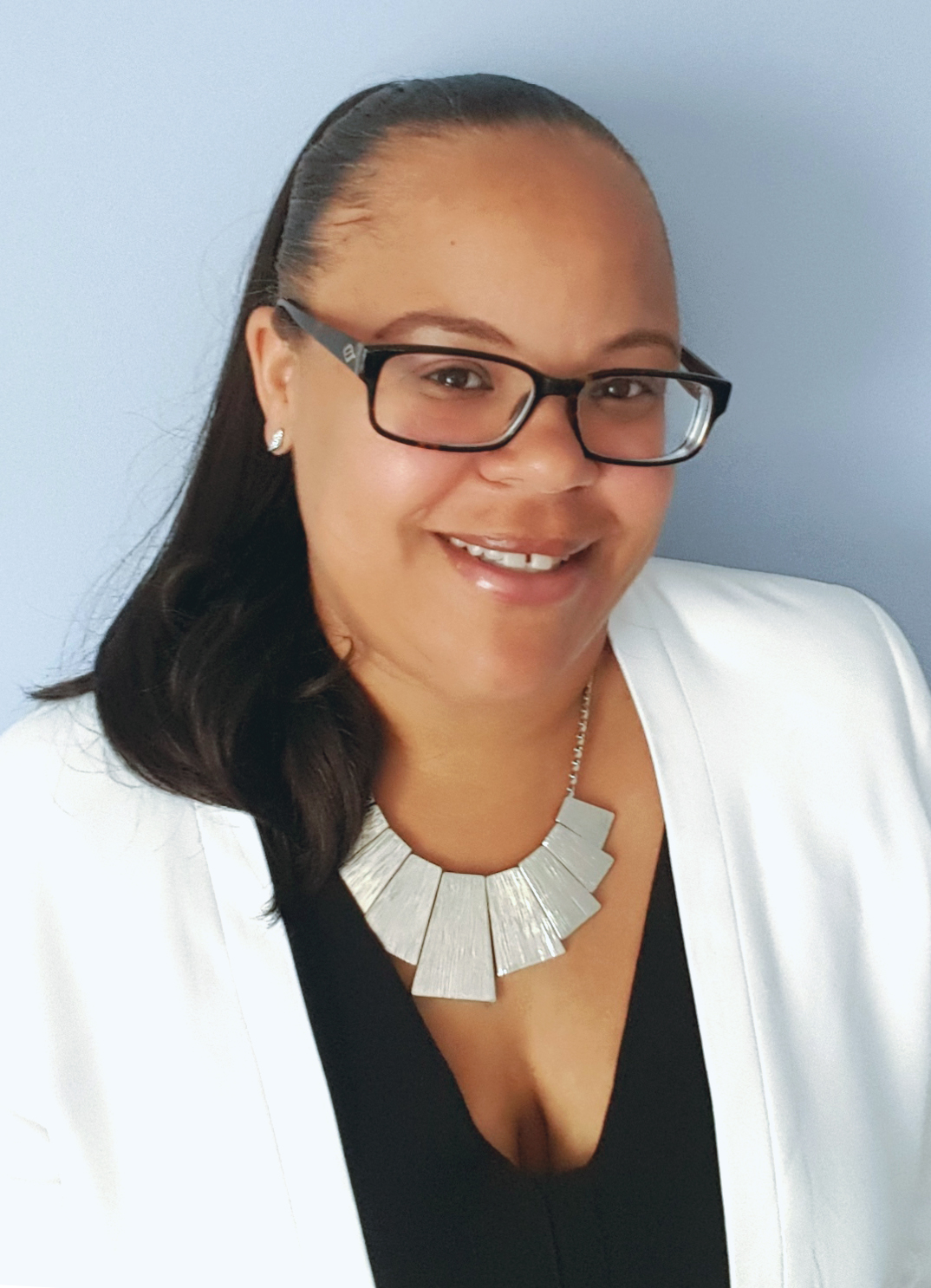 Traci Ethridge is a Division Manager for the Charlotte-Mecklenburg Community Relations department of the City of Charlotte in N.C. She has extensive experience working with government agencies, non-profits and community partners. In her role, she is responsible for developing strategies and programs that strengthen engagement between local government and the community. Some of her focus areas include diversity, equity and inclusion, community dialogue, police-community relations and youth engagement. Working for a city that is experiencing tremendous growth, she recognizes the importance of adapting to the changing landscape and community needs around being involved in the decision-making process. Traci is a past IAP2 USA Board Member, co-chaired the 2019 IAP2 USA North American Conference and currently serves on the IAP2 USA communications committee. 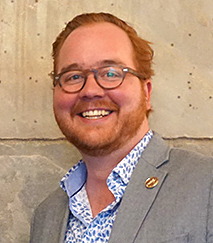 Ryan Hanschen (he/him) strengthens democracy through cultivating community and building power. He currently works for the people of Boulder, Colorado, as an Engagement Specialist, co-designing meaningful and inclusive community engagement. Ryan has served as faculty and staff with the University of Denver Center for Community Engagement and Service Learning, a Colorado’s Civic DNA Fellow, and a two-term AmeriCorps VISTA member. He has been appointed by Colorado Governors to serve on the Census 2020 State Complete Count Campaign and the Governor’s Commission in Community Service. Ryan holds a Bachelor’s degree in Sociology and a Master’s degree in Strategic Innovation & Organizational Change, both from the University of Denver. Ryan has been recognized with the Alliance for Innovation’s Outstanding Achievement in Local Government Innovation award and the IAP2 USA Greater Good Emerging Leader award. 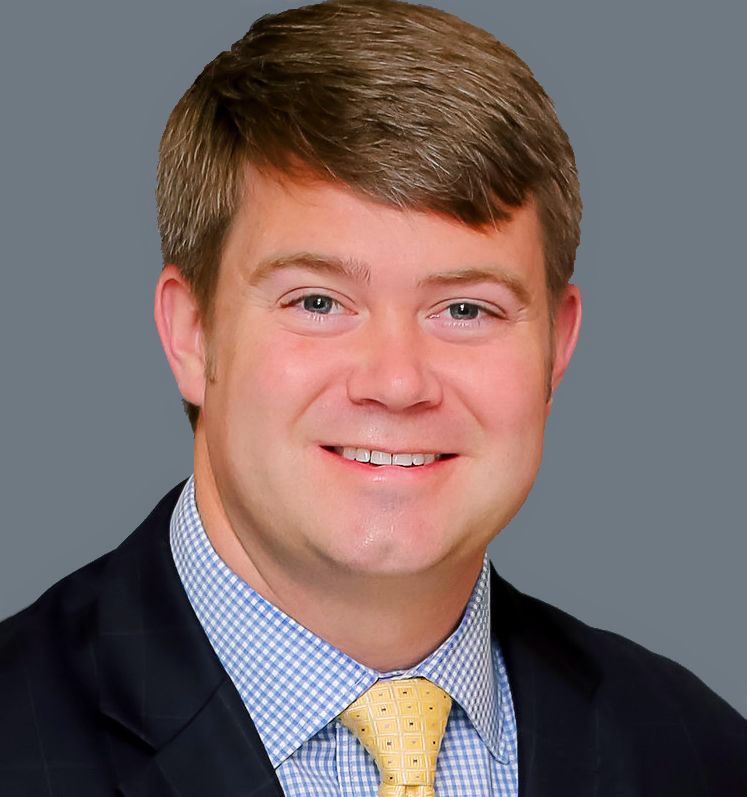 Seth is an inspired, resourceful, modern public manager mindful of the people’s resources and capacities, employing a corporate-minded resolve to local government management. He enjoys learning, travelling, tinkering, seeking out great food, and outdoor sporting. Most importantly, he is the proud husband to Katie and father to twins Georgia and Carl Mason, who joins their first child, a rescued Black and Tan Coonhound named Tensy.

Seth sums up his work ethic with a Robert Morrison quote, “To do what ought to be done but what would not have been done unless I did it, I thought to be my duty.”