As many seasoned managers will tell you, a positive council-manager relationship is one of the most critical elements of a well-functioning local government. While building and maintaining such a relationship can be a challenging task fraught with potential pitfalls, putting in the hard work will benefit both the manager and the council, as well as the community as a whole.

In this webinar, you'll join a panel of CAOs from jurisdictions of various sizes across the U.S. and Canada who will share their experiences working with their respective councils. Featured speakers will include:

Moderating the discussion will be Kevin Duggan, ICMA's former West Coast Regional Director who quite literally wrote the book on council-manager relations. Whether you're trying to improve your own relationship with elected officials or simply want to gain insight into effective strategies for doing so, you won't want to miss this webinar! 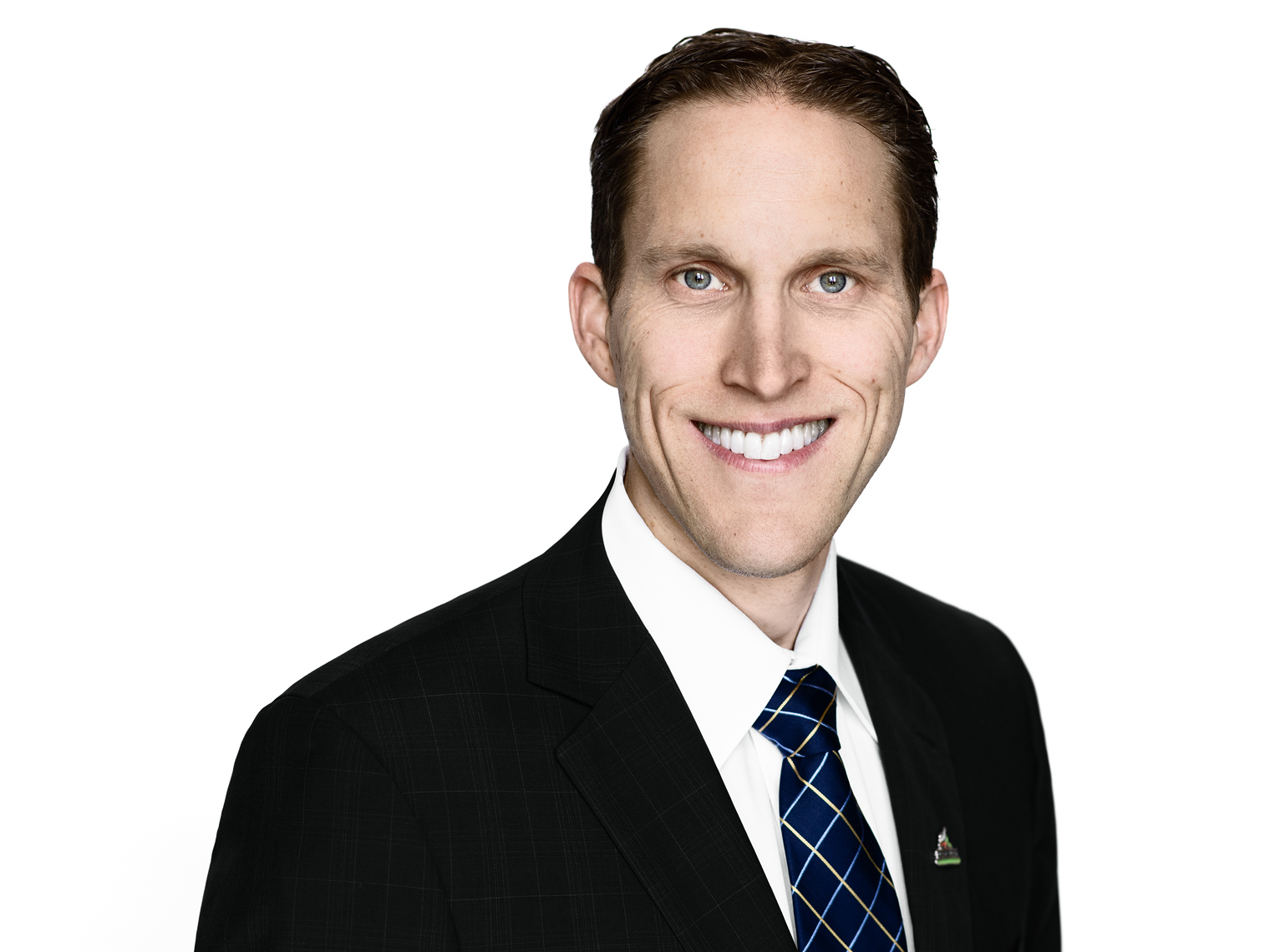 Since April 2017, Marc Landry has held the position of City Manager of Moncton, the largest city in the province of New Brunswick and the seventh-fastest growing municipality in the country. Alongside a dedicated group of team members, he is committed to working toward realizing Moncton’s vision: to be a city that inspires. From 2008-2017, Marc was the Chief Administrative Officer (CAO) of the City of Beaumont, Alberta, located in the Edmonton Metropolitan Region. Prior to that, he was the CAO of Bouctouche, New Brunswick, where he worked for 5.5 years. At that time, he was recognized as the youngest person to occupy a CAO position in Canada.

Marc holds an MBA from the University of Moncton. He successfully completed the Seniors Executive Institute program at the University of Virginia, the Harvard Kennedy School Senior Executives in State and Local Government program, and the International City Managers (ICMA) Leadership Program. He also served on the ICMA Executive Board of Directors as one of the International Vice-Presidents and was President of the Canadian Association of Municipal Administrators (CAMA), representing city administrators from across the country.

Marc has been involved in extensive international work. He assisted communities in Louisiana following hurricanes Katrina and Rita, and worked with city managers in South Africa, Mozambique and Swaziland. During his time in Beaumont, his organization received a Federation of Canadian Municipalities (FCM) Award of Excellence for its outstanding international work. Marc continues to be involved on a number of projects and initiatives at the regional, provincial, national and international levels. 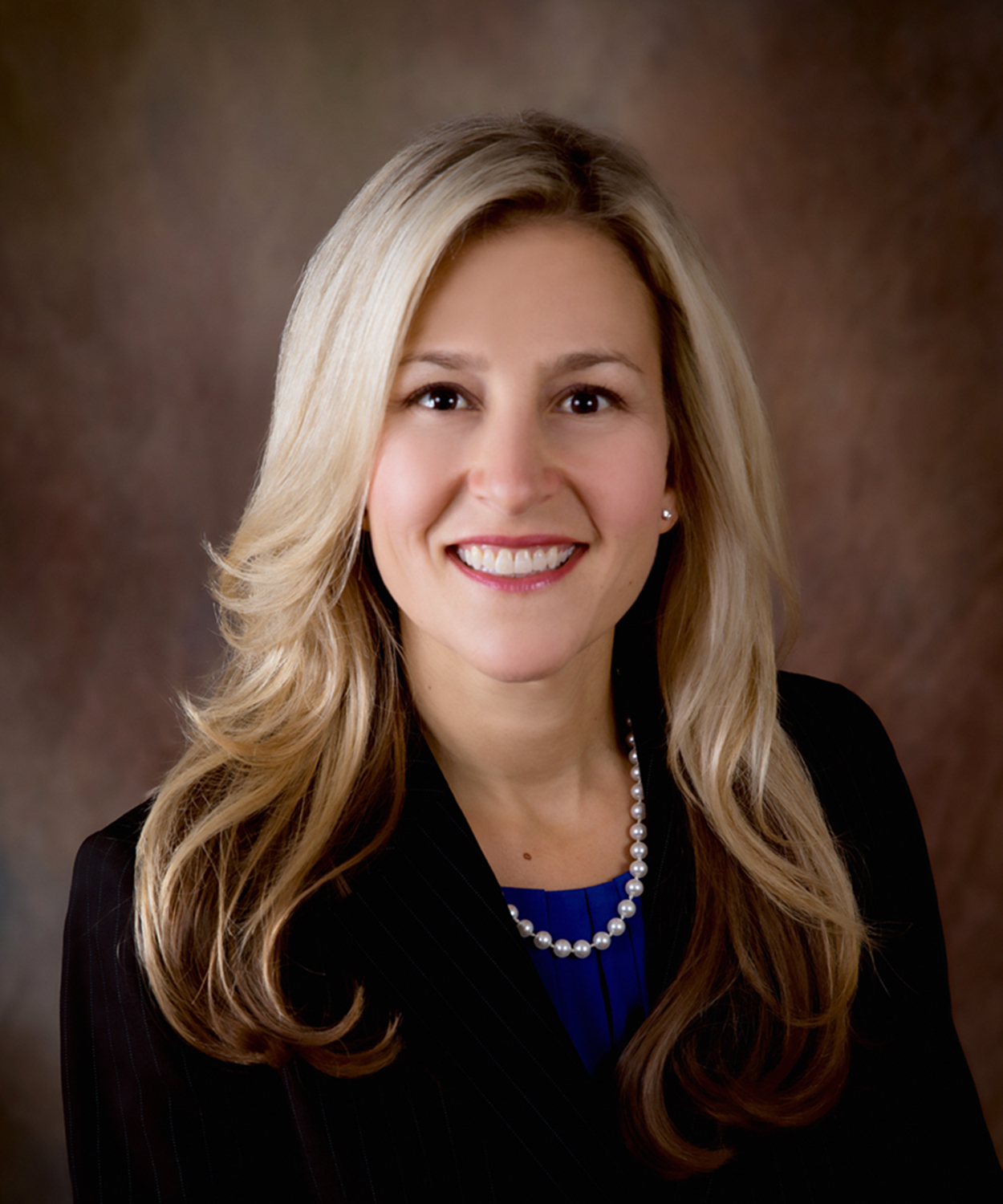 Christina is a Certified Public Accountant (CPA) and has a Bachelor of Science in Commerce degree in Accounting from Santa Clara University.  Prior to becoming City Manager, Christina oversaw Finance and Budget, Human Resources, Information Services, and Council Services for Morgan Hill and served as the Finance Director and Treasurer for the City of Gilroy.  She is the Past President of the League’s Fiscal Officers Department and was a member of the League’s Revenue and Taxation Policy Committee. Christina is the Past Chair of the Santa Clara County/Cities Managers’ Association and a member of the Santa Clara County Emergency Operational Area Council. 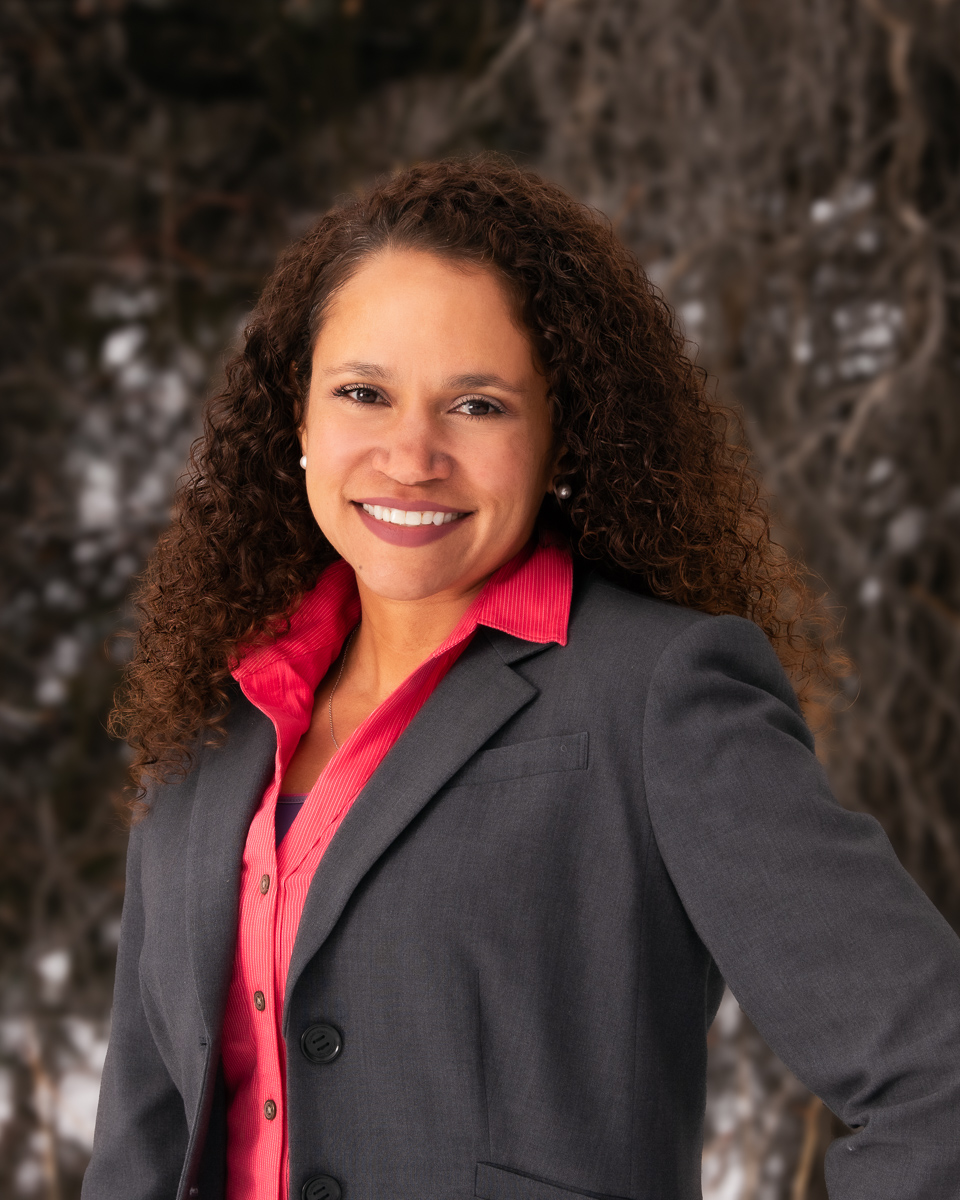 Brandy Reitter is a Denver native and is the Town Manager for Eagle, Colorado. She started her career in higher education but quickly found her lifelong passion for local government. She has 15 years of experience working in city management to build communities and improve economic prosperity. She started her municipal career in economic development working for the City and County of Denver and the District of Columbia in Washington, DC. Prior to Eagle, she was the Town Administrator for Buena Vista and Saguache and accomplished transformational initiatives in affordable housing, economic prosperity, historic preservation, and creative placemaking in a rural and economically disadvantage part of Colorado. In Eagle, Brandy continues to build community by executing multi-million-dollar projects that support mitigating the digital divide in rural areas through municipal broadband deployment. She is also responsible for leading major transportation projects to increase mobility and to support middle to last mile public transportation connections in the Town and region. In addition to her experiences in municipal government,

Brandy received a master’s in public administration from the University of Colorado Denver’s School of Public Affairs in 2008. Brandy has served on various boards and commissions and was recently appointed by Governor Jared Polis to serve on the Colorado Statewide Internet Portal Authority (SIPA). She was also appointed by Governor John Hickenlooper to serve on the Colorado Creative Industries Council located within the Office of Economic Development and International Trade (OEDIT). She was also appointed to the Board of Trustees by the Western States Arts Federation (WESTAF) and focuses on diversity, equity and inclusion as well as policy advocacy. In her free time, Brandy enjoys the outdoors and likes to travel. 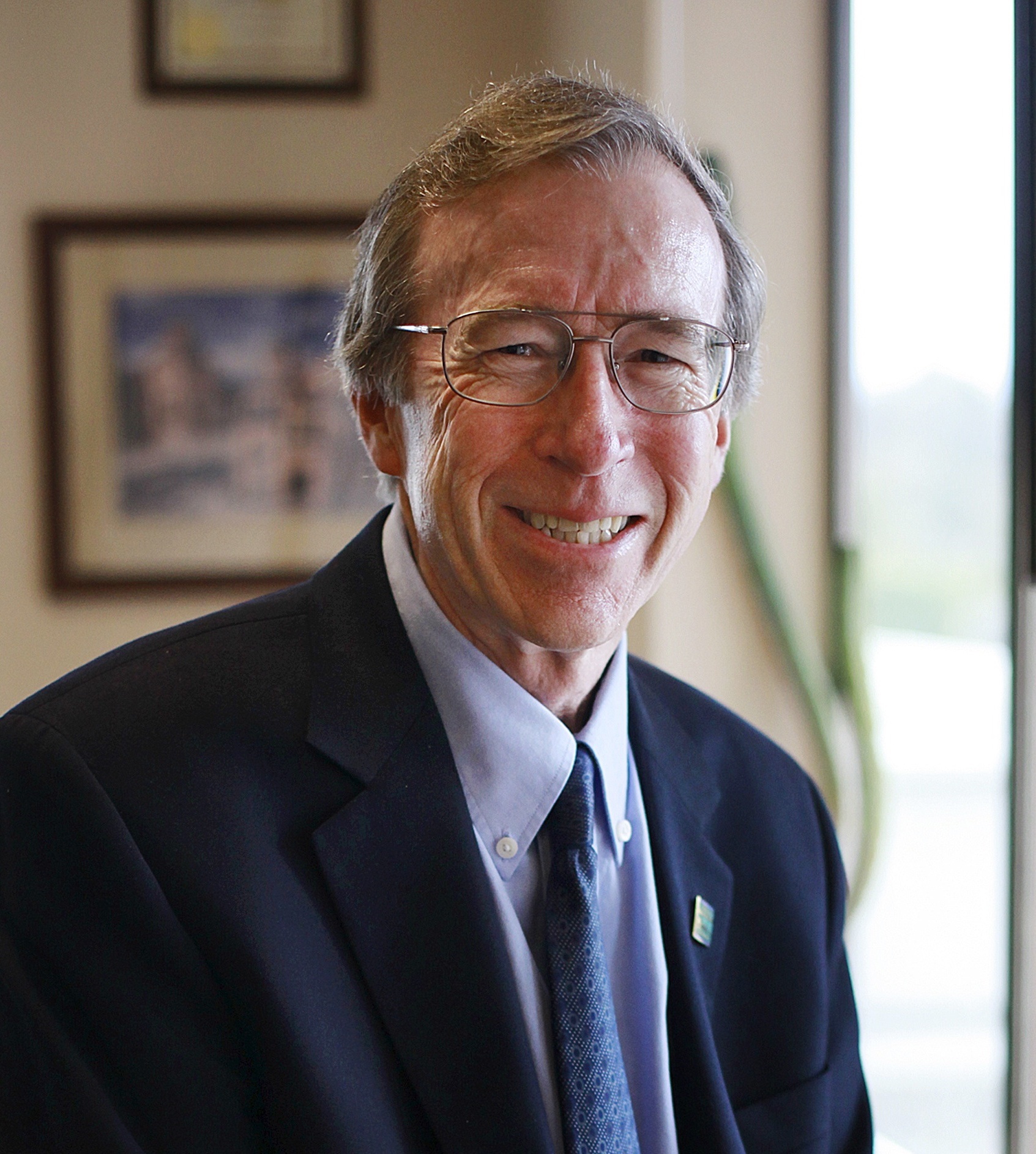 Kevin C. Duggan is ICMA's former West Coast Regional Director and now serves as a Senior Advisor for ICMA's West Coast region. He has 40 years of municipal government experience including 27 years as the city manager of Mountain View and Campbell, California. He is a credentialed city manager and has served as president of both Cal-ICMA and the City Manager's Division of the League of California Cities. He has participated in executive development programs at the University of Virginia and the University of California, Berkeley. He also participated in a ICMA international exchange with Limerick County, Ireland. In 2013 he received the National Public Service Award from the American Society for Public Administration and the National Academy of Public Administration.